In my last Innovation Papers post, I approached the subject of Deep Learning and introduced the concept of Neural Networks, which I had began to understand through Andrew Ng’s Coursera course on the matter. We got as far as introducing these computing constructions called neural networks (due to their “shape” being similar to neuron cells), which are capable of identifying patterns in the information we input, allowing them to distinguish between different sets of data (it is or it is not the picture of a cat). That is great, and certainly most useful. However, it is not my objective to speak about the possible applications of Deep Learning using neural networks, but instead to try to explain, in simple terms, how they are able to do what they do, as well as how surprising it was for me to see its simplicity.

END_OF_DOCUMENT_TOKEN_TO_BE_REPLACED

Artificial Intelligence is a technology more widespread everyday, and in most places is being introduced in a discreet and unnoticed manner. We are not talking about C-3PO, HAL-9000, Skynet or any other famous robot from Science Fiction films, but instead about programs running behind the scenes that recommend us what book to buy, identify our face to unlock our phone, or finish a sketch we are drawing. One the most popular techniques in AI is Deep Learning, and its application is behind many recent innovations we encounter everyday. But how does it work? Well, I have found it to be something as simple as mysterious. Allow me to take you through my first steps in the realm of neural networks.

END_OF_DOCUMENT_TOKEN_TO_BE_REPLACED

After a number of years involved with Innovation activities, mainly at Corporate level, I can confirm the idea that one of the fundamental ingredients in Innovation’s secret recipe is “having time to think”. Friction, sharing, serendipity, resilience, etc, they are all also very important, but today I want to speak about those times you are lost in your own thoughts, allowing for unexpected connections to appear, and how we can link this to an experiment proposed by one of the best Innovation experts I know.

END_OF_DOCUMENT_TOKEN_TO_BE_REPLACED

Mathematics, we love it or we hate it; for some it means clarity, but for others it is a complete gibberish. The language of the Universe, it has been called, but can it also be the language of Innovation? We are currently living a explosion of mathematical models and algorithm-based business which is basically modelling reality using lots of data (Big Data) and making predictions based on those models. But, can we model innovative behaviour and predict what conditions would yield more innovative results?

END_OF_DOCUMENT_TOKEN_TO_BE_REPLACED

In the upcoming weeks I shall be undertaking an important personal change, and I have experienced all the little quirks and nuances of that situation. Your subconscious creates an unlimited supply of “things that could go wrong” or reminds you “how well you are” in a subliminal effort to make you forget about changing. Those of us who work in the Innovation realm know quite well that this resistance to change is one of the greatest barriers for innovation development and application. But is there any analogy in the Laws of Physics to this resistance? I believe there is. Welcome to a new Physics of Innovation post, this time dedicated to the subject of change.

END_OF_DOCUMENT_TOKEN_TO_BE_REPLACED

The main objective of this blog is sharing interesting information about Innovation with its readers. To improve in this mission, I will start inviting innovative people to share their views on these matters. For this first “Innovation chat with…” I bring you my friend Alex Penadés, Customisation Technologies Director at Jeanologia, colleague at Deusto’s Master in Business Innovation (MBI), advocate of bringing entrepreneurship education to children, but most of all, a very interesting person to have a chat with.

END_OF_DOCUMENT_TOKEN_TO_BE_REPLACED

As years go by, I strongly believe that you must learn every day, apply it in an intelligent manner and, when possible, share that knowledge with others. Pursuing that goal, I undertook the Master in Business Innovation from Deusto Business School last year and, in 2017, I will be tutoring the project of one this year’s MBIers. This post is focused on the Global Innovation Project, from Kathryn White.

END_OF_DOCUMENT_TOKEN_TO_BE_REPLACED

The objective of today’s post is sharing with you a source of innovation material that I find very interesting. It is Phil Mckinney’s Killer Innovations blog and podcast. I have been following it for a few months and I sincerely recommend you to check it out.

END_OF_DOCUMENT_TOKEN_TO_BE_REPLACED

Back to the Physics of Innovation. When you handle liquids like water or honey, you can see how they flow and move around as the fluids they are, but when you pour them or when you try to stir them with a spoon, it is easy to see that they behave differently. Both are fluids, but they have very different “viscosity”, a measure of how they flow. Imagine your organisation as a cup full of a liquid and innovation as the spoon trying to stir change into it. Where do you think it would be easier to apply innovation, in a water organization or in a honey organization?

END_OF_DOCUMENT_TOKEN_TO_BE_REPLACED

When you encounter a definition for innovation (there are quite a few), it will most likely revolve around either the concept of Idea or the figure of the Customer, maybe even both. So what is first? The idea or the customer? The chicken or the egg? Allow me to think laterally for a moment and say… none of the above!

END_OF_DOCUMENT_TOKEN_TO_BE_REPLACED 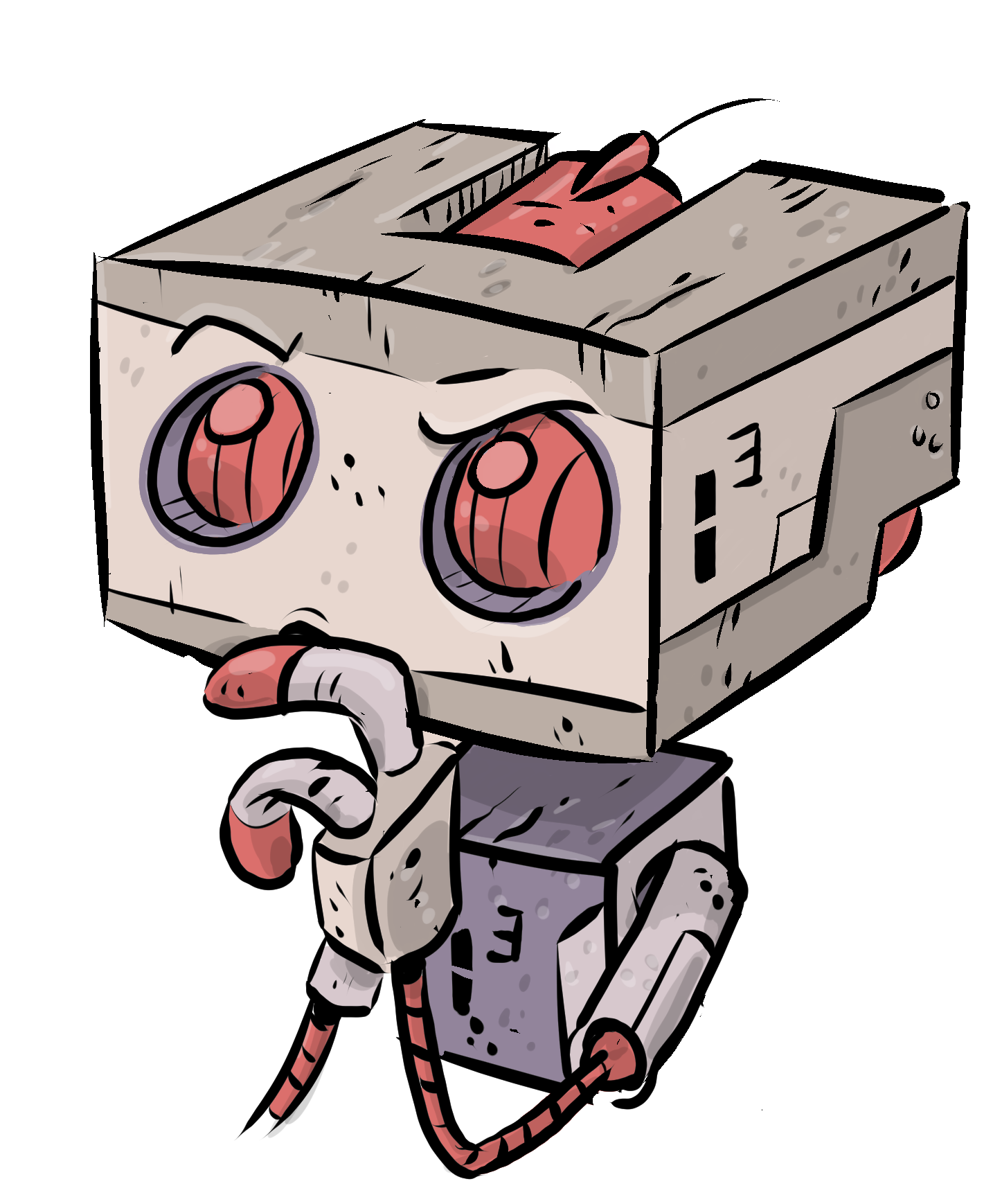